Night of the lost souls II: the return of the souls that got lost (during the night) 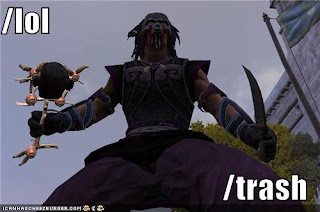 There is always a person in a movie theater that will say something funny during the movie preview/teasers. Like that time when while screening the highlander II preview one of the characters in the movie said “there can be only one” and that guy shouted “there should have been only one”. Exactly my feelings about the night of the lost souls. It was kinda fun the first time, the other time – eh, not so much. 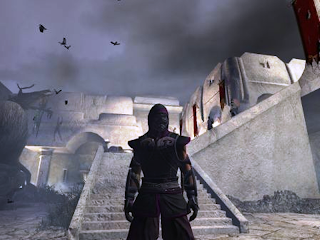 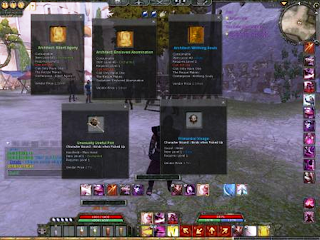 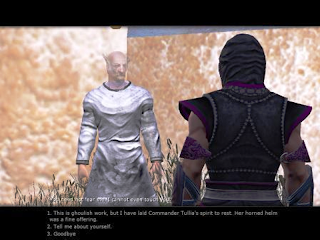 Honestly I have forced myself to go through this content just to review it later which I don’t really want to do (hence this crappy review).

Its pretty much same stuff as last year: all quest point to the forest in Cimmeria and then to the special versions of Villas in Noble (nooble :D:D) District. You get same “fluff” items like blood to smear all over your character. I twittered that those items are for lol and then trashing and I stand by that.

If this was your first night of the lost souls then you might have enjoyed it like I did last year. I doubt that I will re-do it the third time around (most like it I will because I am a sucker for events)

There is however one change that I must praise: in one of the villas I had green recipe drop and blue recipe drop for guild city decorations. I don’t know how rare those items are, but since it was a drop I assume that it didn’t happen for everyone (at least the blue drop). 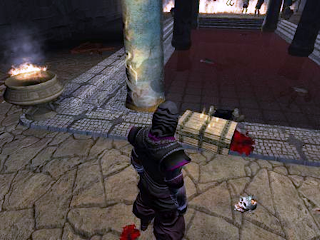 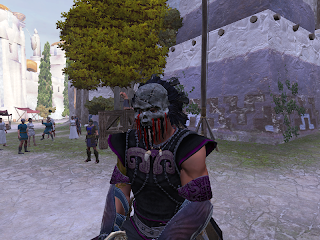 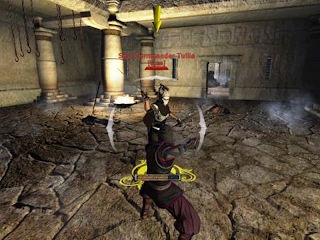 What would be the main problem with night of the lost souls event? I think I have covered that in previous posts about events in general, but in a nut shell:

The story is cheesy. Well its all about the Halloween vibe which is not very serious, but sometimes the great story can make up for obvious lack of content. Example? Pre ROGS event. Shitty content, JAW DROPING story.

The rewards are cheesy. Again the social head gear (nasty skull cap) is of superior quality. The problem is that not only everyone got it, but you can even buy it off trader. There goes any uniqueness to the items :[
The other stuff like brain juice and bandages *roll eyes* even if I wanted to put that into my bank I can’t, because its already full. I kept the skull for my social head wear collection (I might wear it with pvp armor once social tab hits AOC), but the rest got trashed. Seems like a waste.

On the bright side we have new seasonal event coming up. Its going to be winter themed and will revolve around Aesirs. Game Director wrote in this month’s community letter that there will be some changes to this event based on the previous feedback. I am curious and full of hope at the same time.
Posted by Slith at 2:04 PM