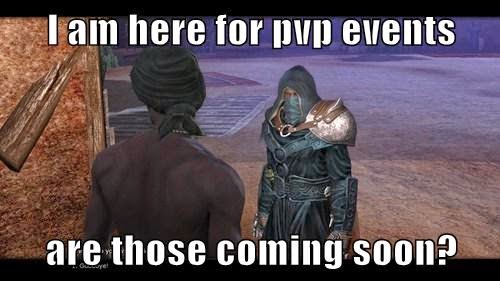 In a titanic effort to have at least one post this month (don't blame me, nothing is going on right now in AOC) I want to grace you, my readers, with an update from TL server:

As you know in a last letter Game Director wrote:

"4.2 is not a sexy name, perhaps, and we’ll give it something more appropriate as we get closer to the release, but the contents of the patch are as follows:

Daily open world PvP quests and events.
A new token type tied directly to the above content, which will allow us to provide players with a new tier of PvP gear.
Our 6th Anniversary event"

As we know ANYTHING takes Funcom XYZ amount of time which can be anything from "next year" to "when Moses comes back". It was frustrating as hell, but most of us (me and a couple unmediated lunatics that are current AOC community) endured that with a dignity. That, shall we say unfortunate, trend took strange turn when Joel "the fucking man" Bylos took over AOC and sent CirithGorgor to do his bidding. And by that I mean stuff really started to appear on live server in a timely fashion. If anything I am pleasantly surprised and this trend seems to continue. I am risking jinxing it, but for me things are bug and lag free and the changes are steering the game in the right direction (TM).
Anywho CirithGorgor made it very clear when we can expect 4.2:

The anniversary, as my calendar proudly states (yes, I keep track of that, call me romantic), takes place on 17th of may. Since it's Saturday it might or might not launch on that particular date, but it will be very close to that.

The first installment of 4.2 is already on TL:


I took it upon myself to explore this 4.2 craziness and bring you the news: 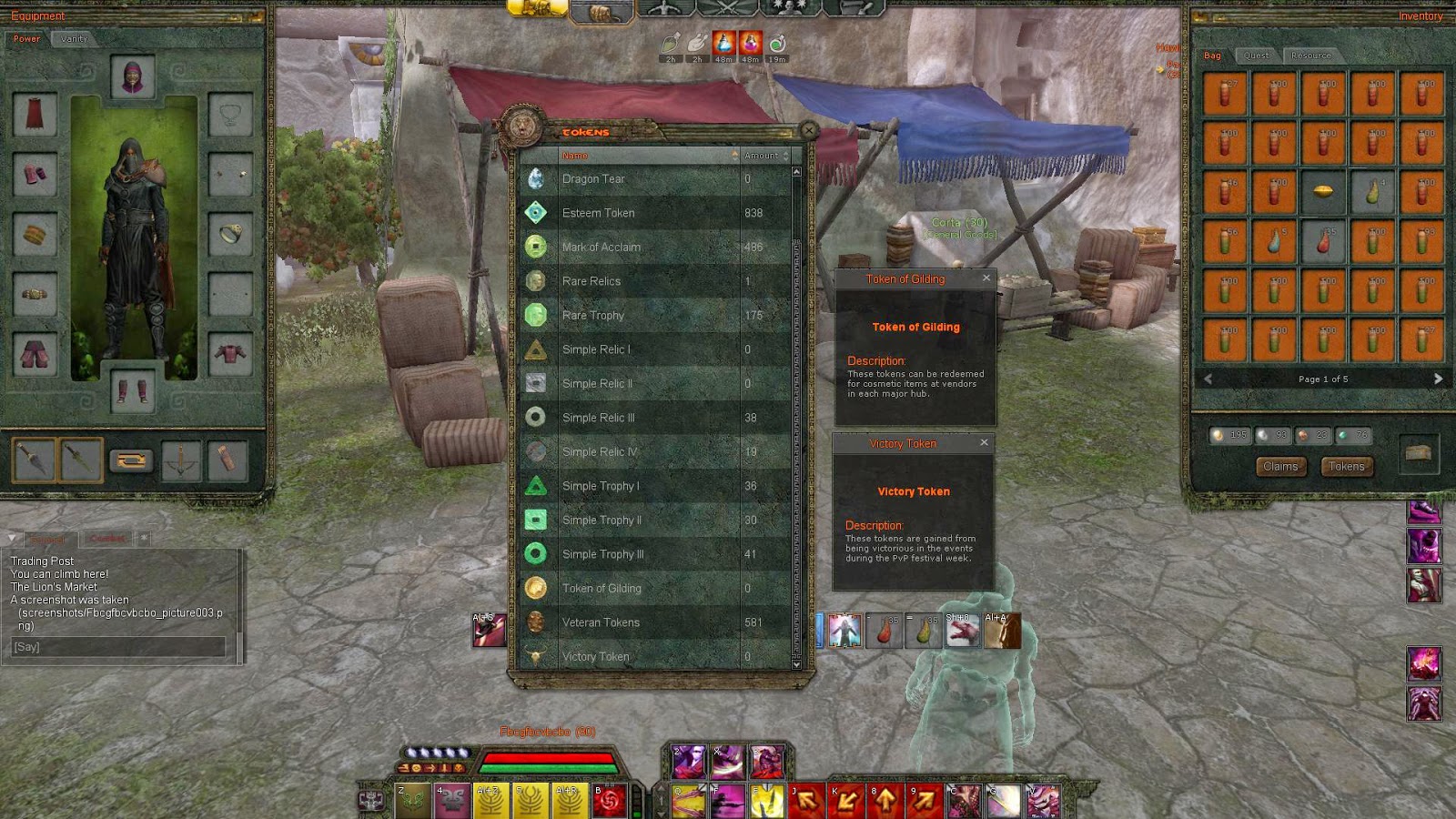 Two new kinds of tokens. Victory token is self explanatory (it really is since it has a description stating that it's gained via world pvp events). Tokens of Gilding is  a bit of mystery. Some say it will be dropped by world bosses and some predict its a new T1-T2 raids reward. Me? I am betting my money on new daily quests. Lead Designer said one that world quests that are not pvp related (like smuggler run) will give pve rewards for completing them. It makes sense. 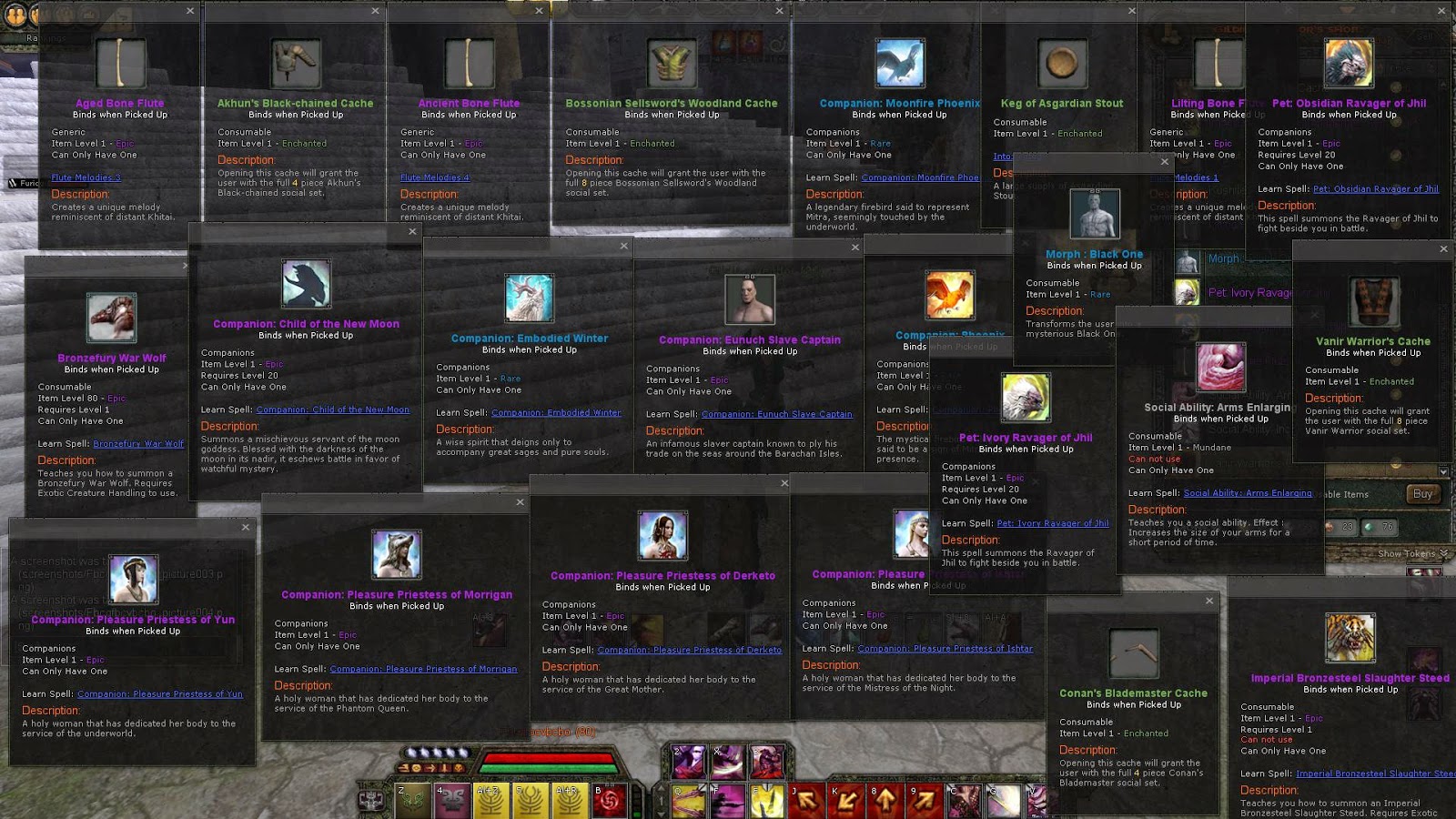 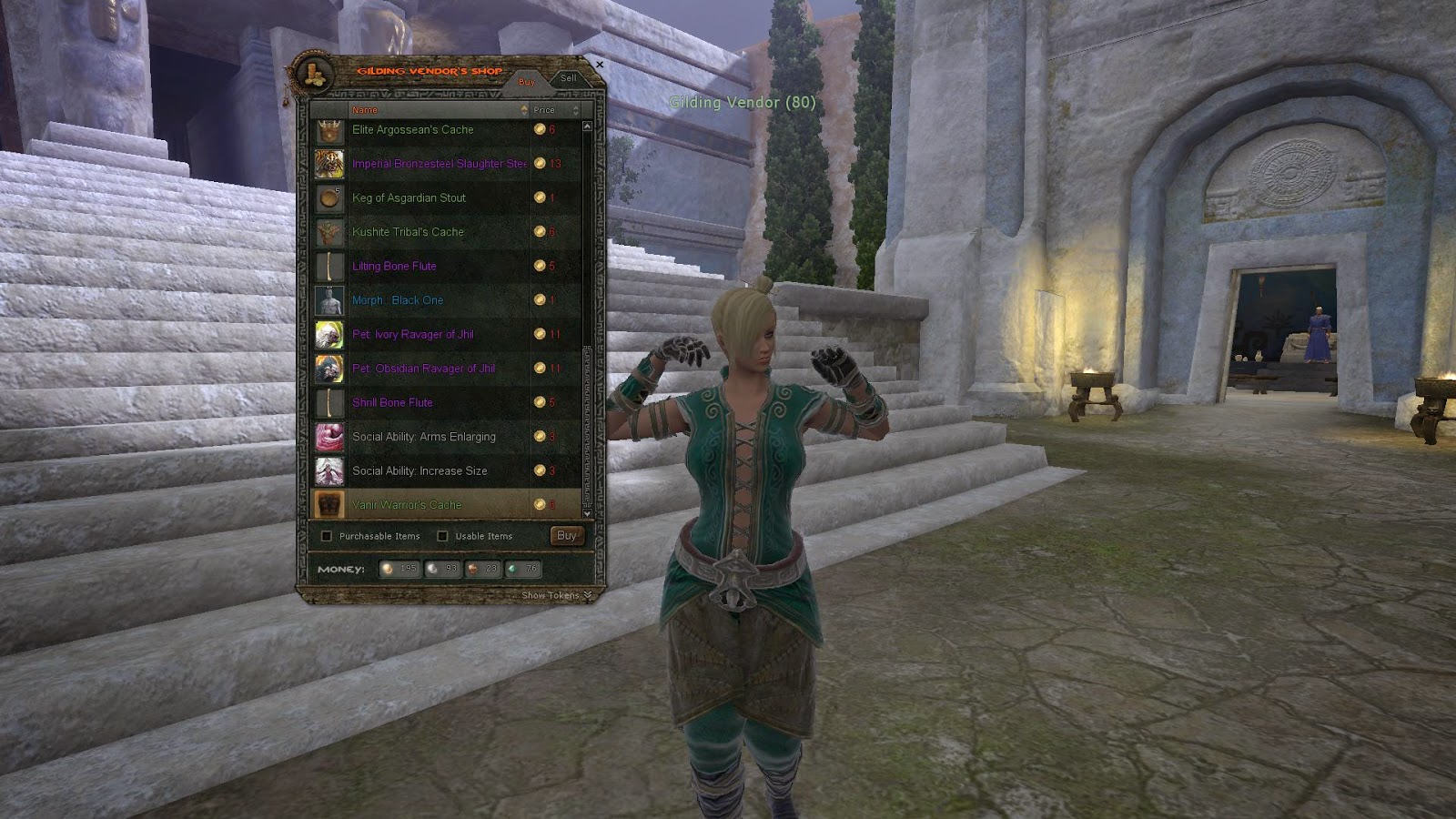 Here is the vendor that sells you crap for new Gilding token. Vanity all the way. 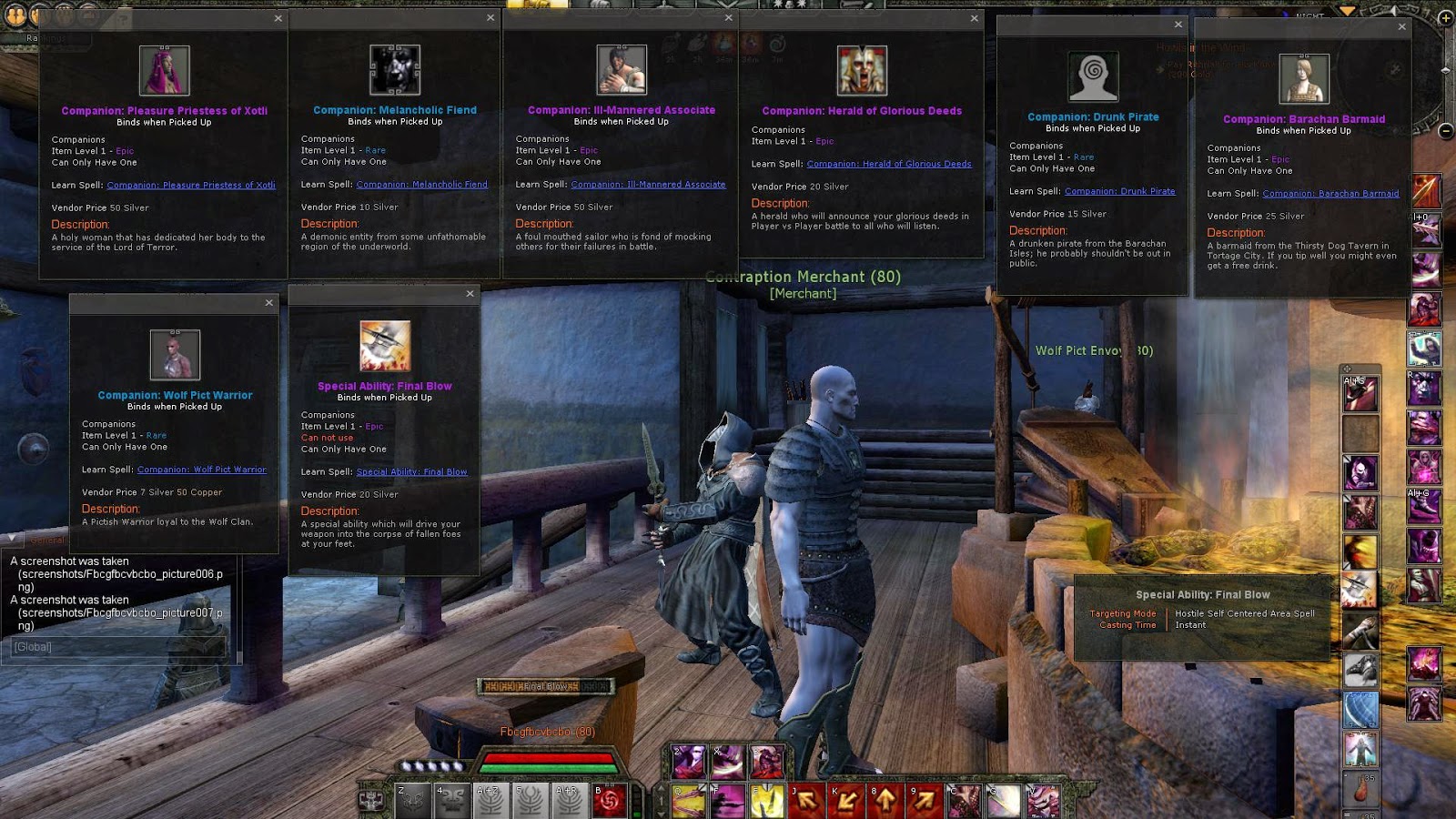 Here are new pvp vanity stuff. It is not yet finalized so don't worry that 4.2 is only about pets. Final blow ability is for tauting people in pvp as it allows you to "finish off" already dead opponents (animation looks like Hox). 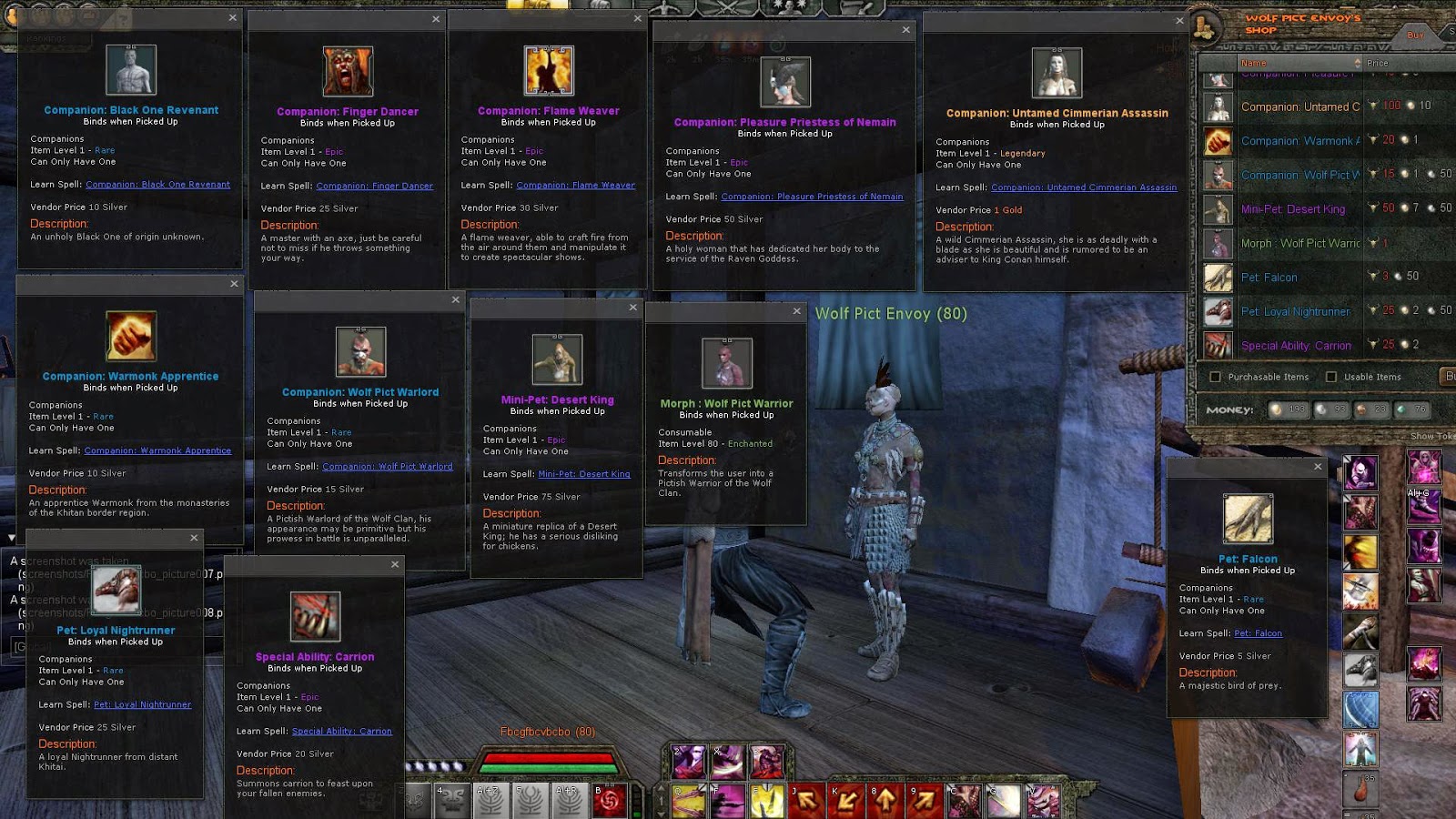 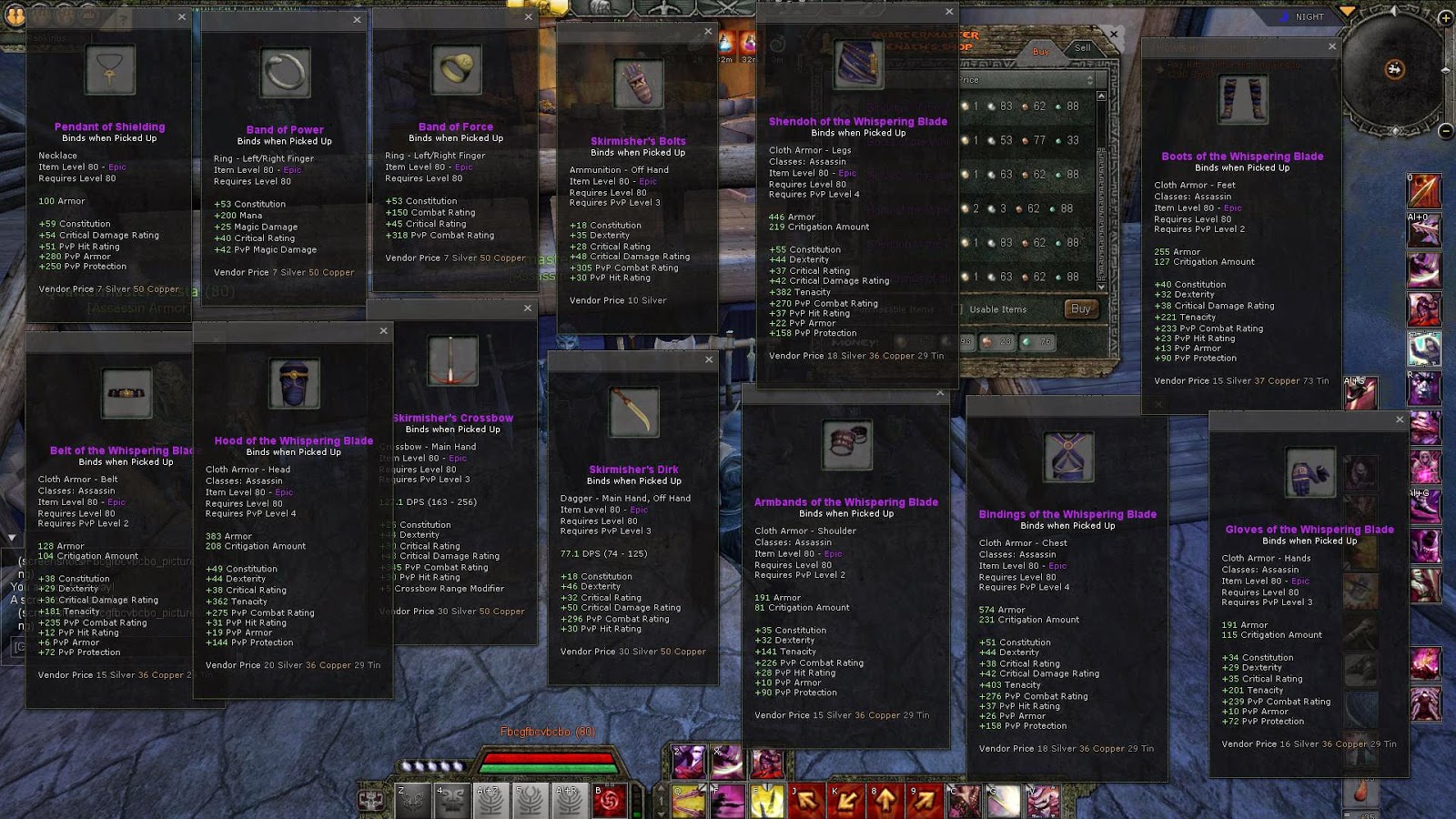 The pvp gear gap is officially closed. You can now take a fresh lvl 80 character and in a matter of few weeks have him geared up and able to compete with veterans. New pvp T1 set is all epic, costs only few golds and is for pvp lvl 0-4 which can be made super fast (probably even faster with new world pvp quests). 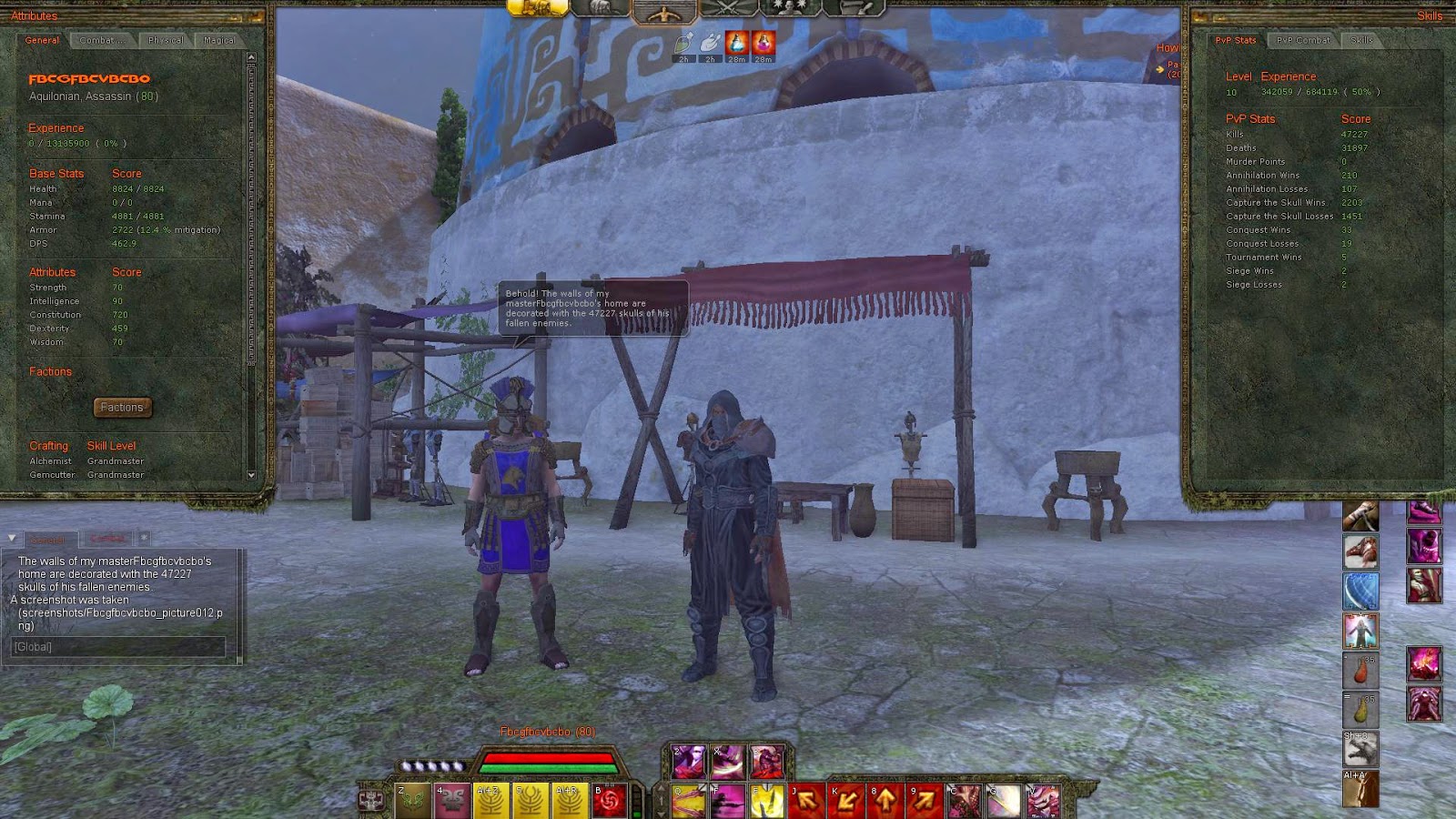 Last but not least one of the most interesting pets that will stroke your epeen until it is swollen and bloody. This pet will actually call out your stats so people can hear about stats that currently cannot be viewed by other players.

Damn, I totally missed the gilding thingy when I checked on test Live.